DBT Data and Potomac Officers Club are excited to announce that Al Tarasiuk, CIO of the Office of the Director of National Intelligence (ODNI), will be part of an ICITE panel discussion that will provide insight and updates on this mission critical, cross agency Intel program. Planned topics for the panel include:

As one of the sponsors of the 2014 Federal Intelligence Summit, DBT Data is also proud to be featuring the following confirmed speakers: 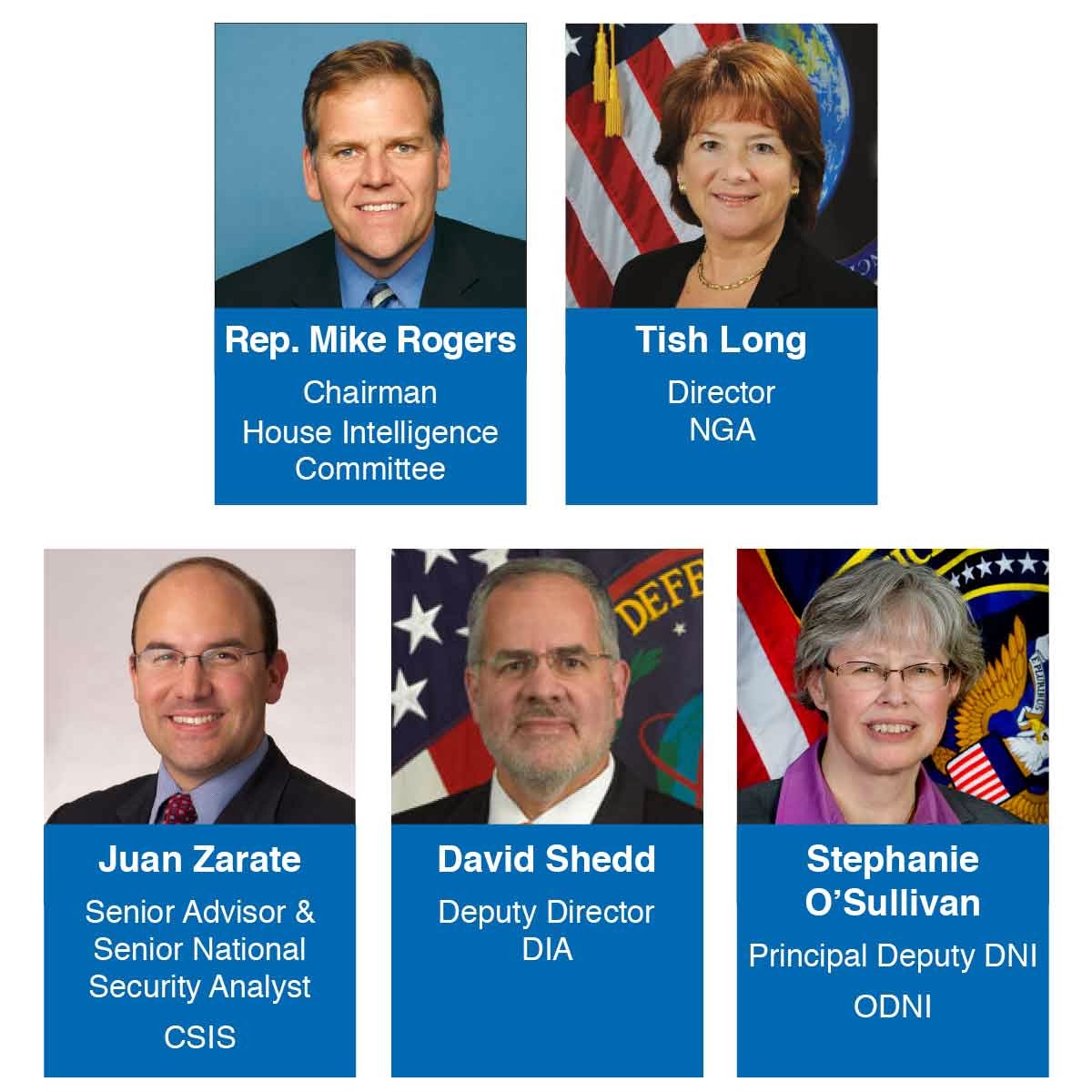