A search engine powered by tweets

My sincere appreciation and thanks goes out to Topsy for rating my tweets as “Influential”!
Topsy is a new kind of search engine that sees the Internet as a stream of conversations. By viewing people and their online conversations as a web of relationships, the Topsy engine rates how each person influences other people to read, talk and think about things. Topsy uses influence rankings to measure the likelihood that people with pay attention to a person’s tweet. Influence for Twitter users is computed using all historical retweets: millons of real, public statements indicating who’s listening to whom. Roughly the top 0.2% most influential of all Twitter users are tagged “Highly Influential”, and “Influential” tags appear for the top 0.5% most influential Twitter users. Using this rating, GovCloud and “Cloud Musings” tweets were ranked as “Influential”.
Thanks also goes out to my dedicated followers in the “Twitterverse“! Without your interest and valuable interactions, nothing is possible. I look forward to continuing our enlightening conversation in 2010. 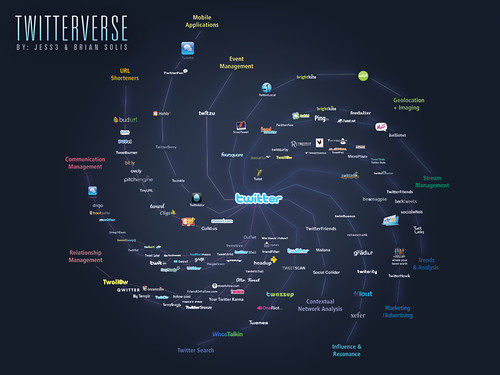