Veteran’s 360 and Rick Collins, Founder & Executive Director of Vets 360, Inc., are being honored at this year’s 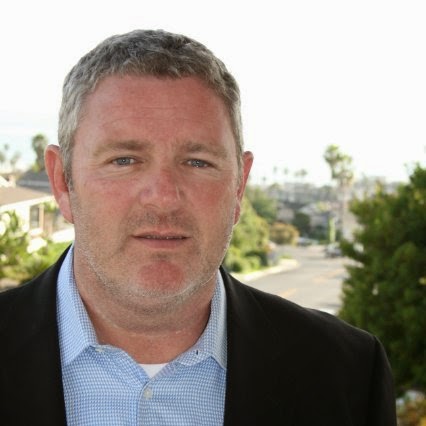 Being recognized this year as a “Leadership Honoree”, Rick Collins is the Founder & Executive Director of Vets Vets 360 was formed as a result of the tragic death of two friends to suicide in early 2011. Both were young, under 26 years of age, both were combat Marines and both had been civilians less than one year.  These actions led to a period of study and research and in very little time the realization that our young, high school educated, short term military service, combat veterans are our most under-served, at risk and vulnerable when entering civilian life. Many for the first time as adults. This simple fact pushed Rick to dedicate his life to a process of prevention through education. Preventing, despondency, isolation, self-medication, frustration and suicidal ideation by a simple process of engagement, education, employment and healing.  Rick and a powerful team of advisors, friends and strangers who understand the challenges is moving Vets 360 forward toward a program of Engagement in partnership with National CORE, Education in partnership  with many schools across the country, Employment, in partnership with Launch Consulting and other veteran-centric staffing teams and Healing through anyone and everyone who is committed to help this demographic of veterans deal with the inevitable impact of combat trauma, without sole reliance on pharmacological support. A component of this effort, of which I am personally involved, is the Emerging Technology Training program, a skills development project designed to support young combat veterans as they integrate into civilian life. 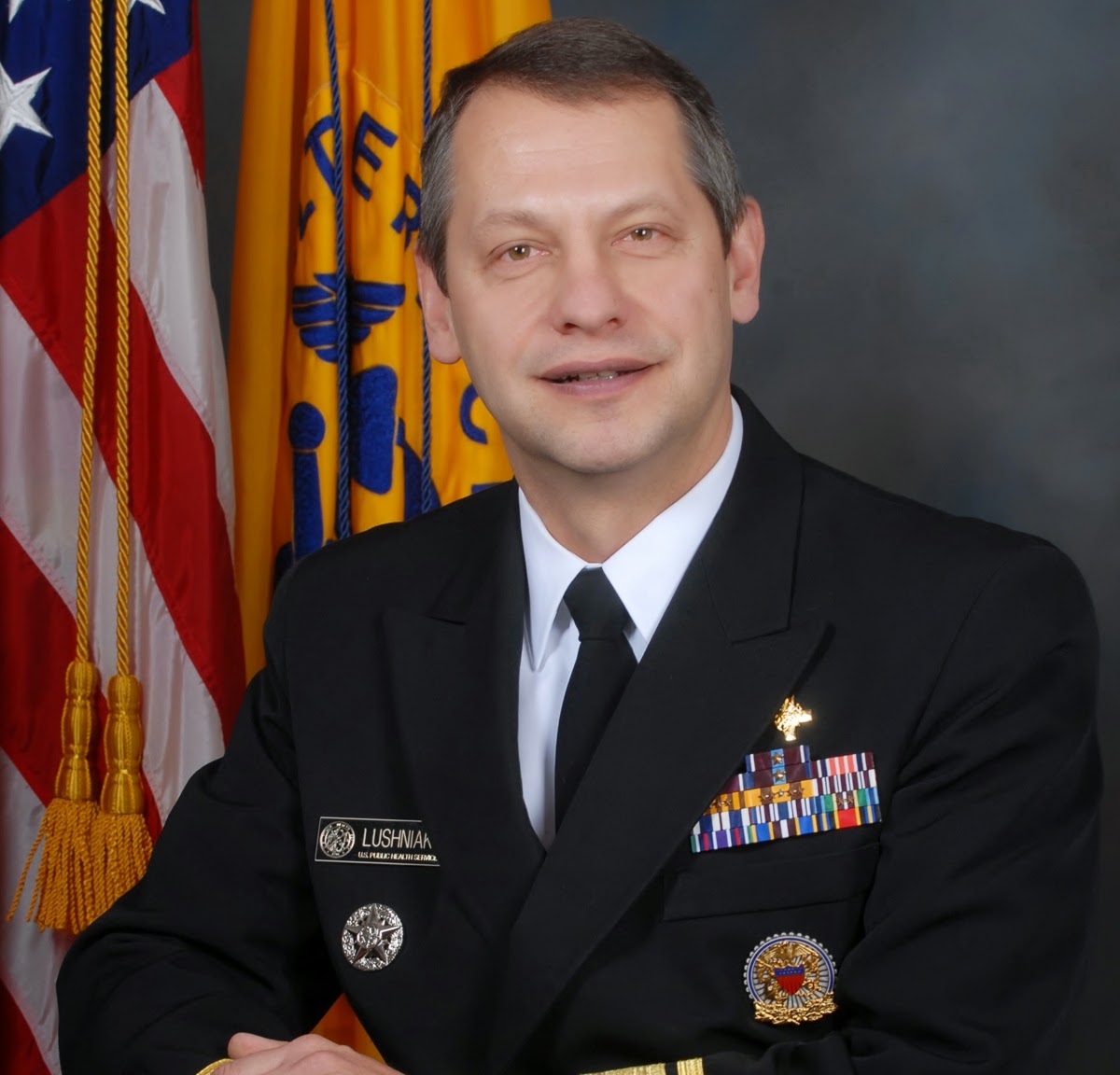 The featured speaker at this year’s event is Rear Admiral (RADM) Boris D. Lushniak, M.D., M.P.H., Acting United States Surgeon General. RADM Lushniak articulates the best available scientific information to the public regarding ways to improve personal health and the health of the nation. He also oversees the operations of the U.S. Public Health Service (USPHS) Commissioned Corps, comprising of approximately 6,800 uniformed health officers who serve in locations around the world to promote, protect, and advance the health and safety of our nation. RADM Lushniak served as Deputy Surgeon General from November 2010, until July 17, 2013, when he assumed the duties of Acting Surgeon General.

(This content is being syndicated through multiple channels. The opinions expressed are solely those of the author and do not represent the views of GovCloud Network, GovCloud Network Partners or any other corporation or organization.)